An American standard since the earliest days of motoring

When the advent of the bicycle was taking place, advances in metallurgy enabled the development of wire-spoke wheels, which served as a means of providing a relatively large diameter wheel that was strong but also lightweight. Other wheel designs could provide strength, but carried significant weight penalties that didn't jive well with bicycle riding. It was only natural then that when the first automobiles began to emerge, they too would ride on wire-spoke wheels, particularly since most early automobiles were constructed by bicycle manufacturers and mechanics. 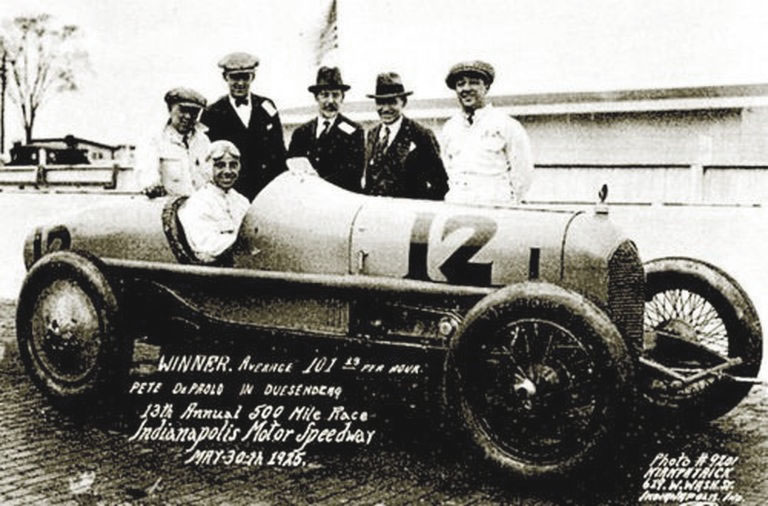 As the automobile quickly evolved, its weight increased, requiring ever-stronger wheels to deal with what passed for roads at the time. Artillery-type wooden-spoke wheels seemed a natural, if somewhat antiquated means of increasing wheel strength, but the more enlightened seemed inclined to stick with tensioned wire-spoke designs.

Among the companies enabling those desires was Dayton Wire Wheel, founded in 1916 in Dayton, Ohio, then a hotbed of technological advancement. Using the same principles employed in making durable bicycle wheels with tensioned wire spokes, Dayton began to manufacture automotive wheels that continued to combine light weight with high strength. The Ford Motor Company effectively endorsed Dayton's product when the Model T was first offered with steel wire wheels as an option to replace the wood-spoke wheels. Soon after, some of the most respected marques of the day, including Auburn, Cord, and Duesenberg would choose Dayton to provide their wire-laced wheels. With factory backing like that, it's not much surprise that many early Indy racecars ran over the bricks with Dayton wheels for years; in fact, every car entered in the 1948 race ran on Daytons. 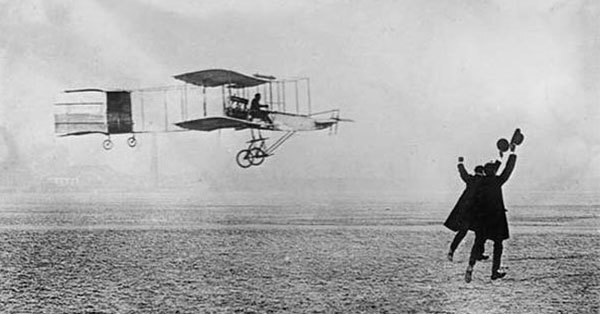 But the wire-spoke wheels weren't exclusive to automobiles; the fledgling aircraft industry had even more reason to use wheels that provided reliable strength without contributing much weight to the craft they supported. Dayton is said to have provided wheels for the Wright brothers, and was on board when Charles Lindbergh's Spirit of St. Louis made its legendary trip across the Atlantic.

As time rolled on, the wire-spoke wheel was largely replaced with stamped steel rims in standard production vehicles-- the stamped steel wheel could provide adequate strength at an even lower cost than wire-spoke designs. But instead of fading off into automotive history, Dayton focused on maintaining the flair that it had developed in the golden age of motoring. Wire-spoke wheels began to move from factory equipment to accessory items, used to enhance the appearance of stately and/or sporting cars. 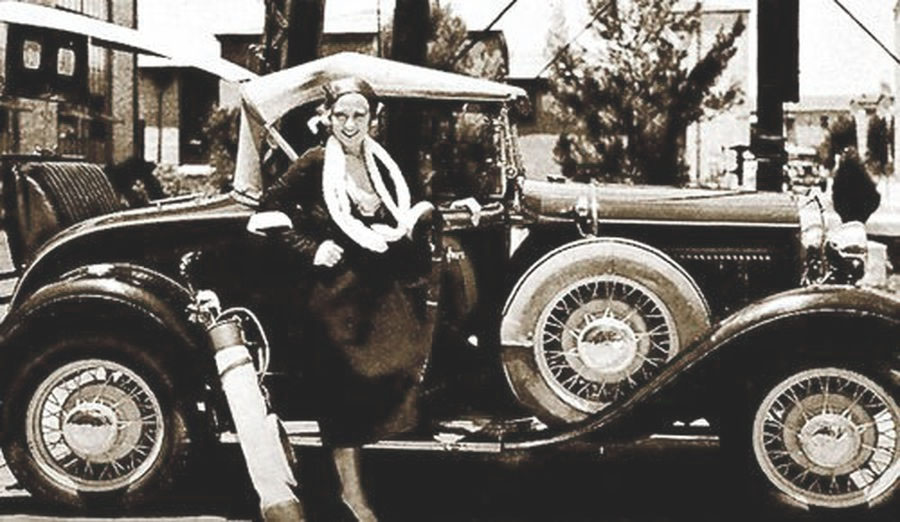 Today, Dayton positions itself as the ultimate source of wire-spoke wheels, with numerous wheel lines in production covering a broad variety of styles and applications for many domestic and imported cars. Dayton even manufactures brand-new examples of many wire-spoke wheels made popular by other manufacturers, like the '50s Buick wires originally produced by Kelsey Hayes, or the wires developed for '60s British sports cars by Dunlop. Early Ford wires and even Borrani-style wheels are also part of the product mix.

For enthusiasts who would prefer to retain the original wire wheels from a vintage car, Dayton offers a restoration service to completely refurbish any wire wheels, regardless of original manufacture. This service, performed in-house, involves stripping the old wheels of their original spokes, truing and refinishing the rims and hubs, installing new factory-style wire spokes, and then replating or repainting to factory finish.

One hundred years on, Dayton continues to provide the style of yesteryear with modern production quality. For more information about the history of Dayton Wire Wheels, take a look at this article.